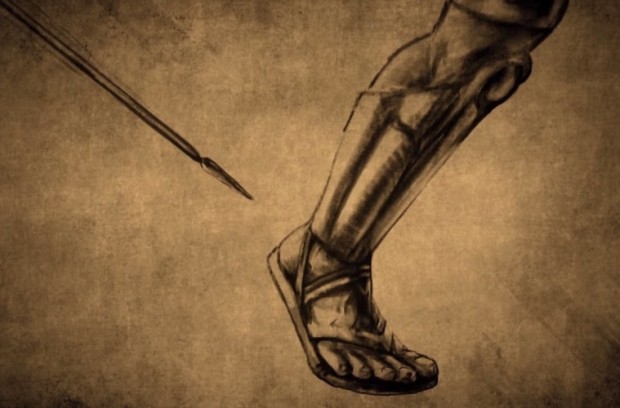 I’m not perfect. In fact, I’m far from perfect. But perfection is not something I have ever striven for as a person. I seek to do my job to a high standard. I like to write as well as I can. When I carry out a task I like to do it properly. But, as a human, a person, I have never sought perfection. And that’s not because I’m lazy with it or because I don’t have ambitions to improve myself I just don’t seek it. Now, I’m not talking about becoming a better writer, or learning to play the guitar or being able to improve at maths. I’m talking about my actual body and mind themselves. I’m human…and I’m okay with that. I ache when I get up out of a chair sometimes but that’s merely a reminder of the fact that I’m aging and paying for those actions I carried out when I was younger.   Being in the Brigade takes it out on the body and I’m generally okay with that. When I was younger I was the ‘Bouffant Kid’ and yet now I’ve more in common with Captain Picard than Wesley Crusher. So then what is my Achilles heel? What is the one thing that I would improve or change if I could? My Memory.

The one thing that has always held me back in the world is my ability to remember things. ANY things. Even my childhood. I have spoken to my Brother about this in the past when he was recounting stories of when we were younger and I had to confess to not knowing what he was talking about. He looked at me sideways to confirm that I was joking. I was not. We then discussed how it could even be that feasible that I had forgotten most of my childhood. I then explained to him that I had forgotten most things. I remember little, if any, of my childhood nor do I remember much of my career in the Fire Brigade. It’s something that has always held me back and weighed me down. It’s very hard to go for promotion when you can’t remember what you’re studying. It’s very hard to write reports about incidents any time after the event when you don’t even remember being there. I’m not the best at what I do but I like to think that I’m at least good at it. But being good when I struggle with such a bad memory is hard work and I’ve had to learn certain coping mechanisms and strategies to compensate for it.

Don’t get me wrong, I do remember things. Lots of things. But compared to others around me I know that I am often stumbling in the dark when it comes to looking backwards to see into my past. I know that I am not able to keep up with conversations often because I am still silently searching for those things being discussed. And when I have located them, and am able to join in, the moment has often passed and I am unable to contribute.

I am mindful of this at the moment as, being away with my wife in Dorset at the moment, we have visited places we came to last year. Once here I recognised them and was able to recollect some of the things about the place but I would not have remembered these places were in Dorset, nor was I able to recollect these places at all until I had been actually shown them again.

And to top all of this off, my father had Dementia and so too did his father before him. Sadly, this is a family business I would like to have not been a part of but I am aware that there is a high probability that I will one day too be asked to come in and manage the Dementia store for a while just until someone else can take over from me. And sadly, for the first few months, or even years depending on its’ progression, myself and people around me probably won’t even know I’ve got it. As with my dad who was as daft as a brush, in the nicest, smartest, funniest, friendliest way possible, no one knew for some time that he had been suffering from it because, like the rest of us in our family, he too was a little bit oddball. I too am like that and I wouldn’t be at all surprised if people took a very long time to realise that I was no longer my normal not-very-normal self. Don’t get me wrong. I don’t lay awake at night worrying about it…or maybe I do and I’ve just forgotten. But I’m mindful of it. Pardon the pun.

This inability to recollect things well has meant that my world has been very limited in many ways. I’m sure that most people are able to look back on their lives with a great deal of clarity. Unable to do this, I often feel as though I’m almost living entirely in the moment. No one can see into the future and I am unable to see much of the past so my bubble of existence is very limited and it is only when someone guides me back to a memory or when something randomly sparks a memory that I am able to catch a glimpse of a previous event or occasion.

The only plus side to all this is that it has allowed me to move on from past events that may have otherwise lingered with me. For example, during my time within the Brigade I have seen some things that I would rather be able to forget. Well, as luck had it, I did. Also there have been people that I have met that I may have upset in the past, events that may not have gone my way, promotions that slipped me by etc. none of these linger with me or haunt me. I know that perhaps I deserve for one or two of them to, but they simply don’t.

I’m not saying any of this as if to say “Woe is me” or to make out that I’m suffering and need some sympathy. It’s just something about me that I was thinking about and thought I’d get it down on paper.

In the meantime I shall continue to live my life, as I always have, in this narrow window of time, shall hopefully be proven wrong about being called into the family business and will continue, until I have any better suggestions, to just keep swimming, just keep swimming… 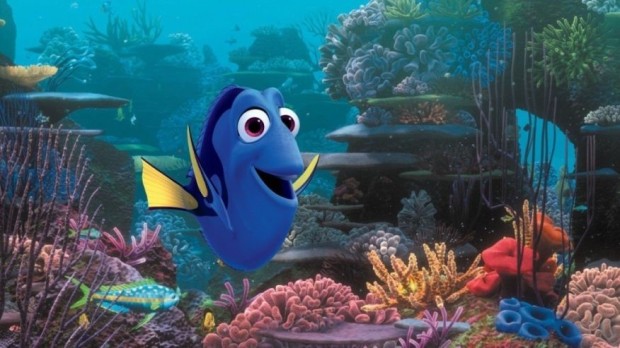