“thumb things to do at Thtonehenge…”

Ned and Tracy Thumb rose early and headed off toward Salisbury plain.  Though, why it’s called plain makes no sense, there are lots of hills there so surely it should be known as Salisbury self raising?  Just a thought.

On route, the sky was grey and it rained a lot getting them in the mood for a typical British day out.  Yaye!

On arrival the Thumbs were greeted by a nice bearded man called, Gordon or Randolph or something like that, who explained how to get to the main site.

Ned Thumb:  “And I suppose one does not simply walk into Stonehenge?”

Bearded Man:  “Well, you’re welcome to but there is a bus that goes there every five minutes or so…”

Ned Thumb:  “Well if we’re to catch that bus we better Hobbit.” 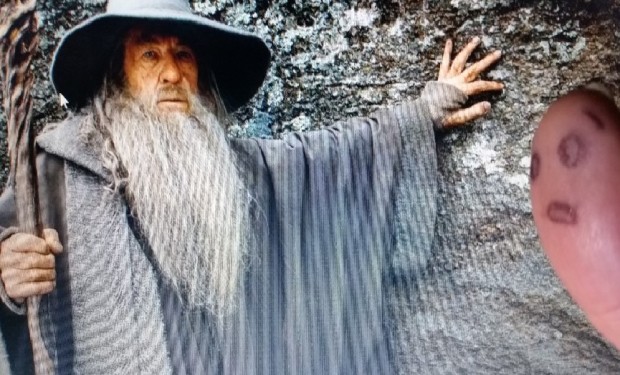 There was indeed a bus onto which Ned and Tracy Thumb hopped.  Getting into the mood, Ned Thumb began singing the theme song to “We’re all going on a Thumb’er holiday…”  Unfortunately, due to the bus ride being so short he was only able to sing as much as “We’re all going on a thumb…” for which he earned some concerned looks from other passengers 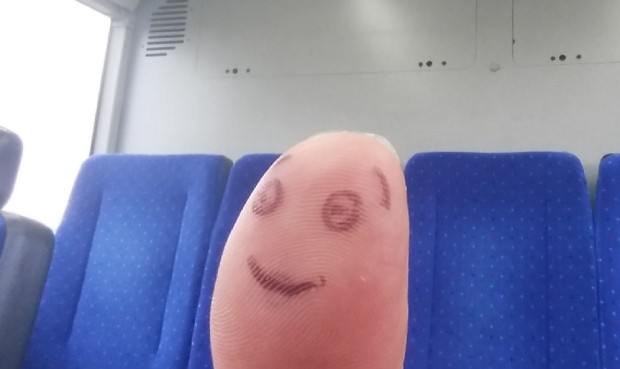 Once at Stonehenge, Ned Thumb was in awe of the spectacle that lay before him.  This wore off and soon he was running around laughing at how he thought it just looked like a cheap stage set from the Spinal Tap film. 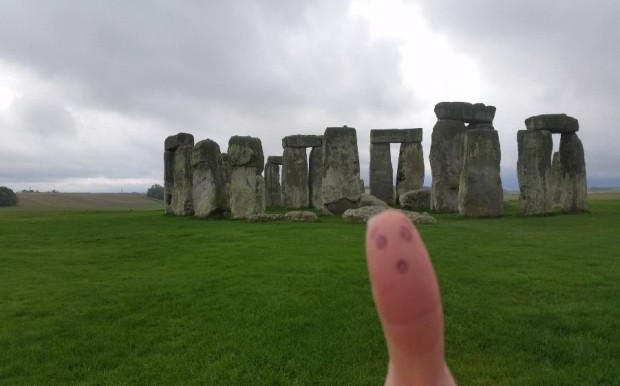 That was until Druid Thumb came over and told him off! 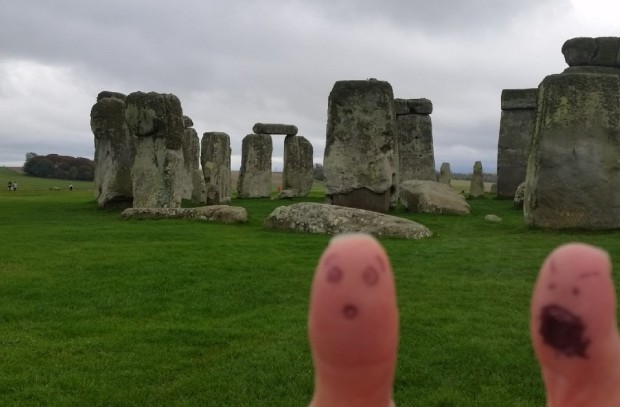 “Ahh…” thought Ned Thumb, “Ye olde traditional AH-64 Apache Helicopter flying over Stonehenge.  Could there possibly be anything more out of place in the world?” 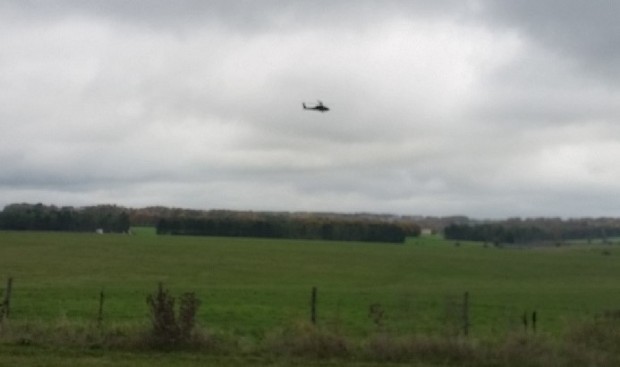 To my American readers, just to let you know that this is a typical modern home in the UK. 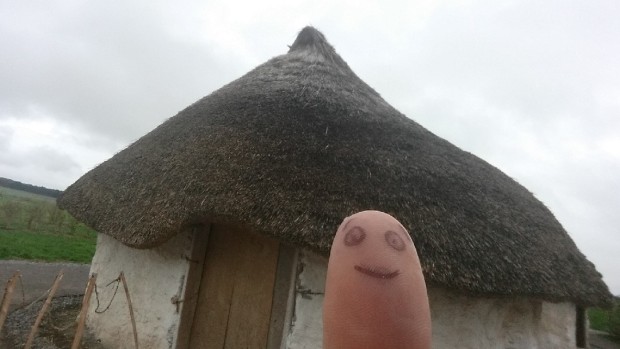 We’re only joking of course.  In fact, looking inside the traditional hut, Ned Thumb saw just how old it was by the fact that, just out of shot, a Sony PS1 was plugged into the wall. 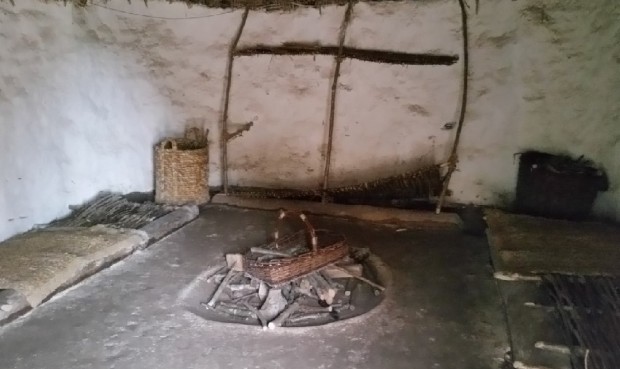 All in all Stonehenge was a pretty impressive place.  Other than the crowds at times, it was well worth a visit and Ned and Tracy Thumb would highly recommend it!

Anyone wishing to contact either Ned or Tracy Thumb to ask them any questions please feel free to contact them here: Ned and Tracy Thumb